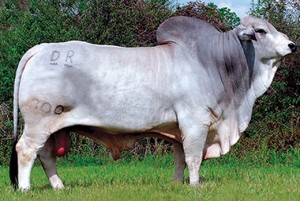 DR Majestic 300 may be the most perfect herd bull available to the world today. He is siring that unique blend of structural correctness, eye-appeal and muscling. 300 is a proven easy calving bull as his calves have never weighed over 83 pounds. 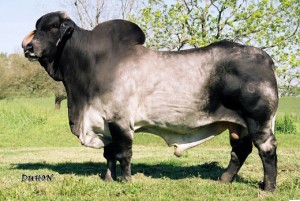 +KF Progenys Success 40/0 has lived up to his expectation as he has already produced a National Champion. 40/0 was a prolific champion and produces offspring that thrive in the pasture and win in the show ring. 40/0 won back to back ABBA Show Bull of the Year awards in 2002 and 2003, and has over 51 championships. 40/0 has produced numerous champions, including ABBA National Champions and Mexico National Champions. 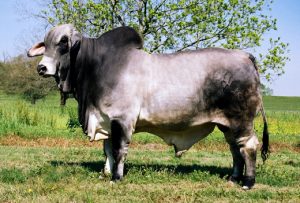 Mr. KF Sietes Success 75/3 has the pedigree, performance and phenotype to be a leader in the Brahman Breed. At an early age he began his successful show career being named the 2003 National Reserve Calf Champion. Since his first championship he has dominated the Junior and Senior Divisions and in the last two years has earned over 21 championships from the breeds toughest critics. His most prestigious wins to date were at the 2003 National Show, 2004 International Show, 2005 LBJ State Show and concluding with the 2005 All American Grand Championship.

KF Mr Esto Success 101 is an up and coming herd sire for K Bar Farms that we are very excited about. 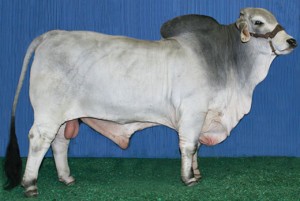 KF Mr. Majestic Crossfire 147 has won multitudes of awards and championships and continues to impress! 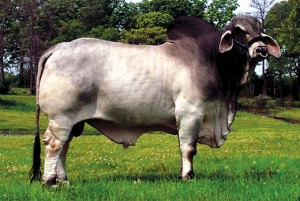 KF Mr. Karu Majestic 77 is sired by our foundation sire DR 300 out of a +JDH Karu 800 daughter. The dam to 77 is one of top producing donor females. He is a bull that will add uniformity to any program through his overall embodiment of Breed Character. 77 will produce offspring that will stand out in the pasture and the show ring. 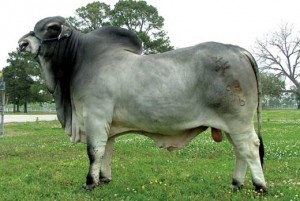 KF Mr. Majestic Success 94 is sired by the 2 time ABBA Premier Show Bull of the Year, +KF Progenys Success 40/0. His dam is one of our top donor females, a DR 300 Daughter. This genetic combination of 40 + 300 is producing cattle that far surpass the current standard of breed. 94s paternal sister is one of the best females we have produced. 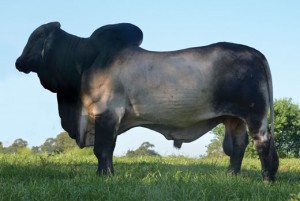 KF Mr. Majestic Success 130 is an up and coming herd sire for K Bar Farms that we are very excited about!